Participants learned the latest on –

Congratulations to Margaret MacPherson who won the 2017 Brian Young Award!

Thank you to all those who attended! 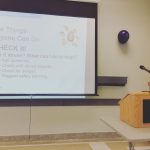 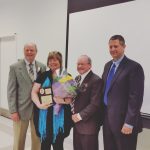 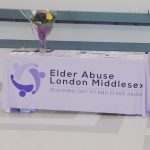 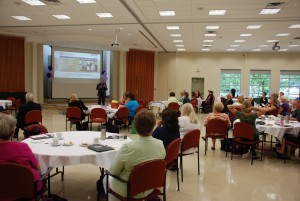 On Monday, June 15th (World Elder Abuse Awareness Day), Elder Abuse London Middlesex held an Empowerment and Education Day at King’s University College. Those in attendance included seniors, professionals, and the general public. The event raised awareness about and drew attention to the importance of recognizing and ending elder abuse. Deputy Mayor Cassidy and Michelle Dellamora, Age Friendly London,provided an introduction of the day and stated their support for our vision of ending elder abuse. After there was a variety of presentations on –


Investigations of Elder Abuse and Scams
with Sgt. Paul Martin

YOU Power – What everyone can do
with Margaret MacPherson, “It’s Not Right”

During the day an award ceremony was also held for the 2015 Brian Young Award, an award founded in 2008 by the London Police Service which honors those working to end elder abuse. The recipient this year was Gillian Villanueva, now with Fanshawe College and formerly with London Police Family Consultants. 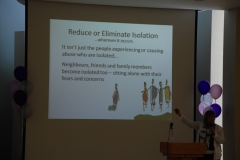 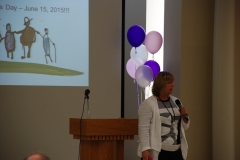 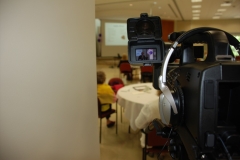 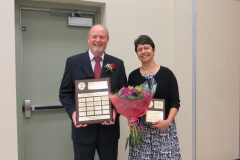 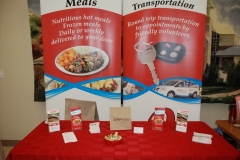 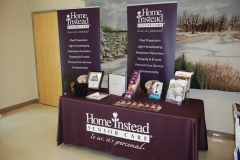 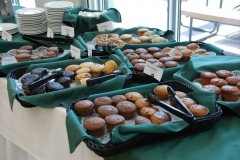 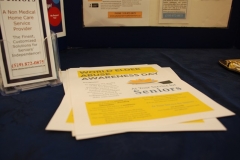 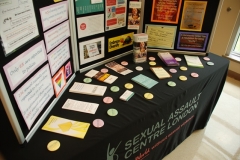 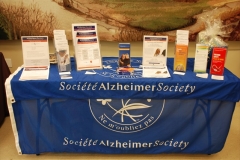 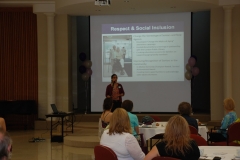 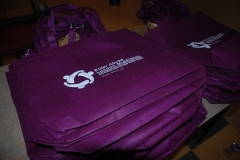 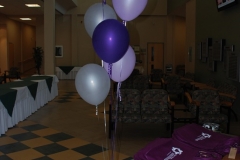 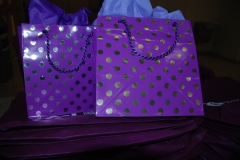 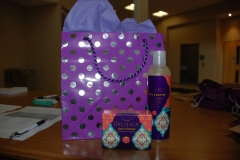 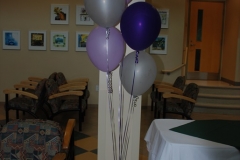 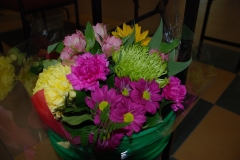 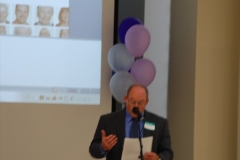 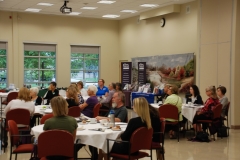 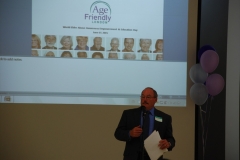